Raleigh Charlotte
Call now to book your appointment
Email Us

Originally from Charlotte, NC, Monica received a B.S. with Highest Honors in Economics and Finance from Winston-Salem State University in 2012. In 2015, Monica received a J.D. from Howard University School of Law. During law school, Monica served as Captain of the Charles Hamilton Houston National Moot Court Team and as an executive member of the Student Bar Association. Additionally, while in law school, Monica worked as a Student Attorney in the Intellectual Property Clinic and the Investor Justice and Education Clinic. Prior to joining CarnesWarwick, Monica served as a Law Clerk at the D.C. Superior Court for the Honorable Errol Arthur and Rahkel Bouchet and as a Trademark Examining Attorney with the United States Patent and Trademark Office. 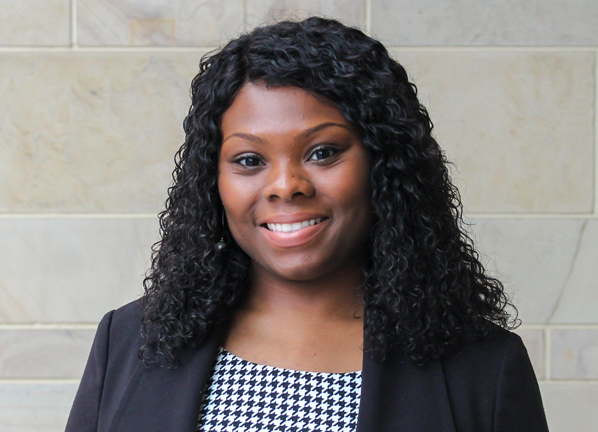